OR even The Phantom - The Ghost Who Walks Twin Gun Specialist

When guns are outlawed, only outlaws will have guns!
Top

You reminded me of 'Phantom'. I was a big fan of Phantom but since a lot of years I haven't come across those comics....

AgentDoubleS
Poster of the month - Apr 2015

Off topic: Another phantom fan checking in! But I thought phantom wielded two 1911s or did he not?

On topic: What brilliant skill!! I look at these videos and think I wish we had this equipment available to learn.

Thanks for sharing, Vikram!
Top

Soon after the first Phantom swore upon the skull of his murdered father...he had swords and then later graduated to muzzle loaders, then (IIRC) Revolvers and then finally the Colt .45's. Always, twins! Unlike the US Armed forces he has not switched to the 9 mm Beretta (again, IIRC).

BUT - if he were to upgrade I think (personal opinion) he would like to have this Coonan 357 Magnum in the Phantom's color - right? Don't miss the cool, 'Phantom's Purple' on this beautiful handgun!! 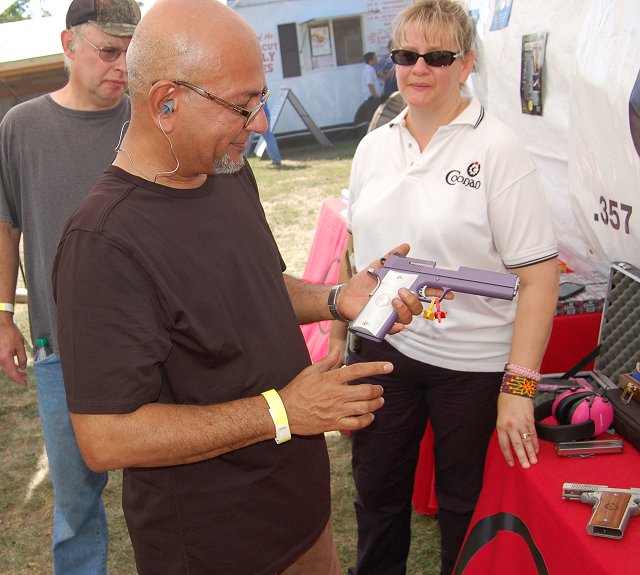 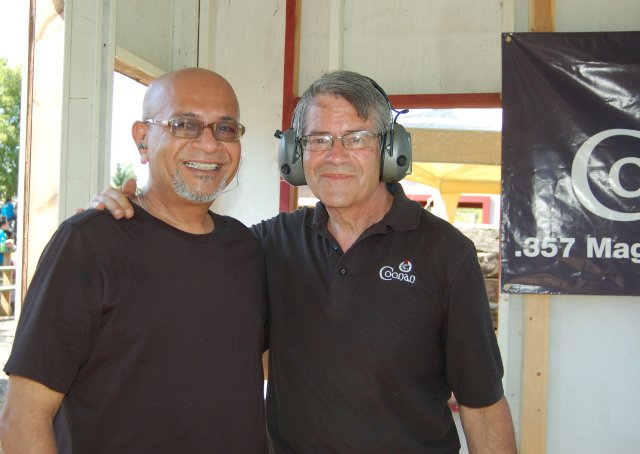 You should check this out aadhaulya Phantom Comics and welcome to the Phantom Fans Club!

Sorry Vikram, my apologies if I am going OT, but this is such fun, wouldn't you say?!
When guns are outlawed, only outlaws will have guns!
Top
Post Reply
8 posts • Page 1 of 1